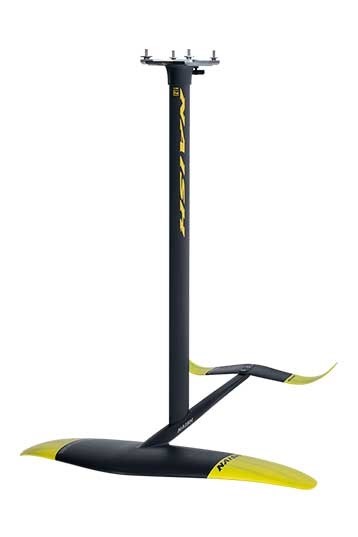 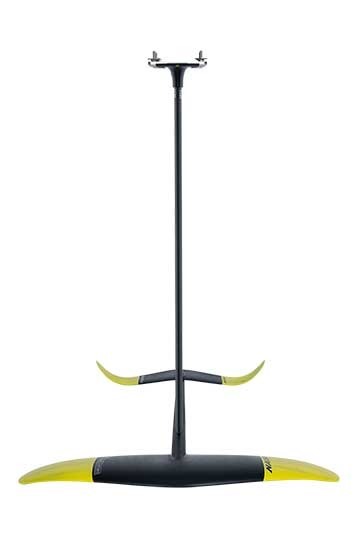 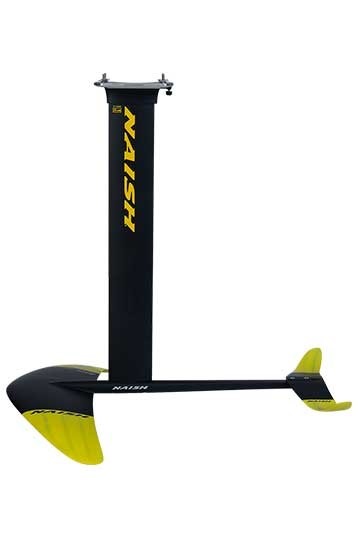 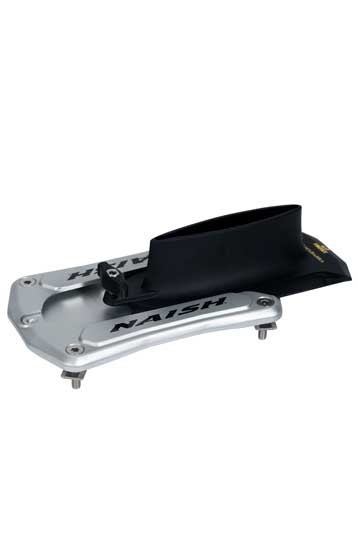 Do you want a super all-round foil with a playful character and fast lift at low speed? Check out this new Freemove Jet 2020 foil from Naish with 1050 wing!

Naish introduced a completely new hydrofoil line for 2020: the Jet foil. An easy hydrofoil with a playful character. The Jet foil has a somewhat large and thick front wing so that you can easily get lift out of the water with not too much speed. This way the Jet Freemove hydorfoil from Naish feels reliable and makes your first meters easy. But even after you have passed the beginner level, you can still enjoy the Naish Freemove Jet hydrofoil for a long time because of its playful and versatile character.

Recent years have shown that the surf-like hydrofoil wings are also super popular among kite surfers. This Naish Jet Freefoil is a cross between the somewhat faster hydrofoils and the more playful surf hydrofoils that create faster lift. The Jet hydrofoil can be ordered in different wing surfaces, the standard size of the Freemove Jet hydrofoil is a front wing of 1050 and a mast of 75 cm. If you would like a larger front wing, let us know. The Naish Freemove Jet has an easy Abracadabra system. With this system you click the foil under your foilboard and secure it with an extra pin. As a result, it is not necessary that you have to disassemble the entire hydrofoil every time you transport your Naish Jet Freefoil.

The wing of the Jet Wing 1050 replaces that of last year's Surf M wing. Compared to last year, the tip ends of the wing are rounder to prevent wing injuries. The back of the wing and the mast have also been made less sharp. The complete set of the Freemove Jet hydrofoil comes with titanium screws, mounting tool, and a neat bag to transport your set. With the Naish Freemove Jet 2020 1050 hydrofoil you get value for money!