When you think of extreme kiteboarding, you are thinking of Ruben Lenten. This Dutch kitesurfer is praised by its megaloops and can not be stopped when the wind meters shoot in red. Ruben Lenten travels the world, looking for the perfect storm to go faster and higher than ever before. Ruben is a source of inspiration for many kitesurfers in the scene and his style and jumps are characterized by a lot of explosiveness. The harder the wind, the better. Go big or go home! We sell Rubens exclusive LEN10 gear. Call or email us for more info. Read more »
Filter 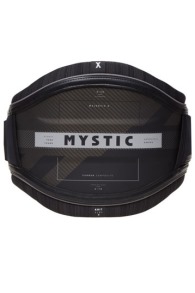 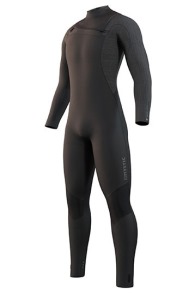 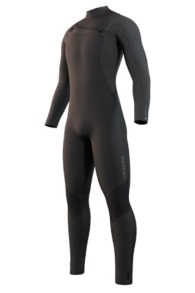 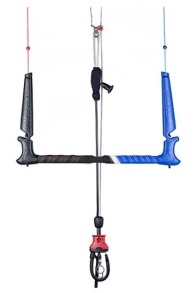 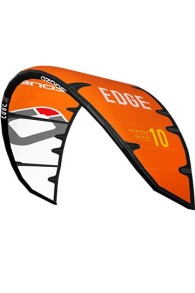 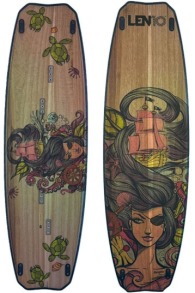 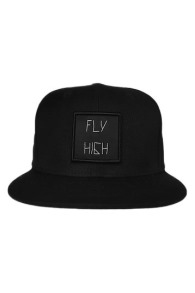 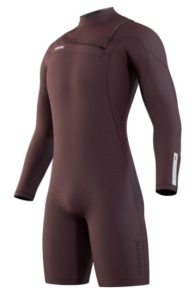 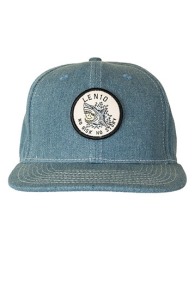 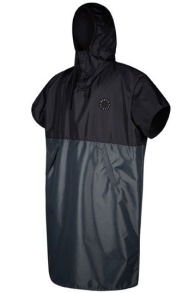 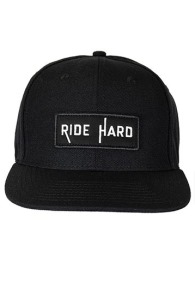 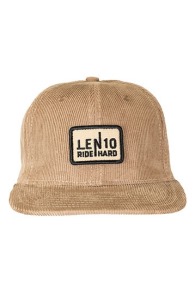 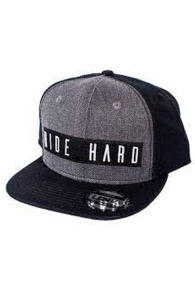 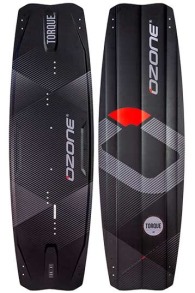 Ruben Lenten was 8 years old when he first started playing with power kites on the beach. Not long after, at the age of 12 he saw the first inflatable kite on the water. That’s when he knew what he wanted to do.

His parents supported his first set-up and ever since he has been on the water looking for stoke, progression and fun. The sport was still in its early days and Ruben’s drive and progression got him invited to be part of a team that had a sponsors, a manager, and a coach. Quickly reaching the top of the PKRA Freestyle World Tour with a 2nd place in the 2005 overall standings. Also that year we saw Ruben winning the Red Bull King of the Air in Maui, Hawaii. When being sidelined due to an injury early in the 2006 season Ruben quit competition riding and focused on what he loved doing most. Freeriding in extreme conditions and doing the most extreme big air moves. By leading and pioneering the way for big air kiteboarding and inventing the Megaloop Ruben has pushed the sport to new heights many times.

Ride hard & fly high. More and more kitesurfers have been inspired to ride hard and fly high. Experiencing and playing with the adrenaline rush that Ruben has been so addicted to for years. Together with partners Ruben organises the most prestigious events in the sport to give a platform for riders to show what’s possible with a kite, to keep breaking the boundaries, and to put the sport on the map.

Ruben Lenten has established his kitesurfing brand under the name, LEN10! Always focusing on inspiring people to live life free and to the fullest with the best quality products. Ruben sells beautiful custom kites and kiteboards, clothing, and accessories. Do you have a question about Len10 products? Just WhatsApp, call or email us!