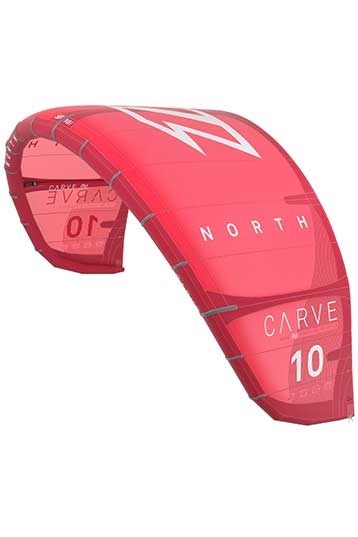 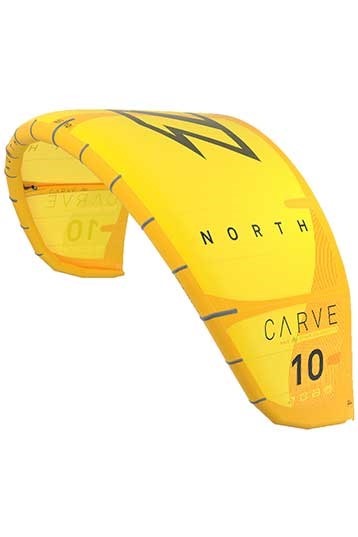 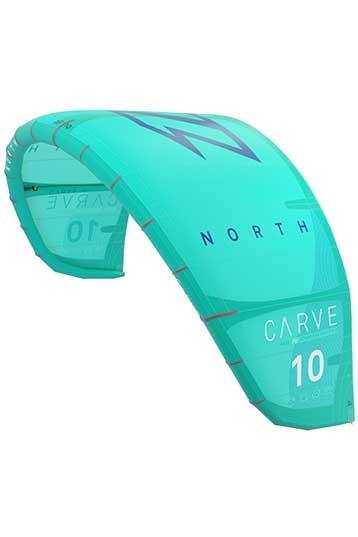 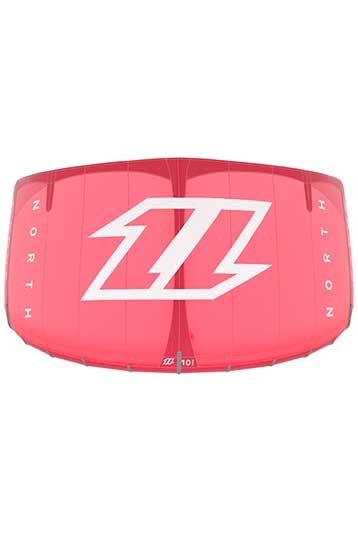 The North Carve 2020 has been developed to make wave surfing kite surfers as easy and comfortable as possible in the waves. The North Carve does that thanks to its fast steering behavior, gradual power and a great drift when you surf along with the wave. For Jalou Langeree and Jesse Richman the choice is therefore quickly made when they go into the waves: the Carve is the perfect choice a great session!

The North Carve has the narrowest design of all North kites. That makes among other things the fast steering speed, good drift and large depower range of the Carve possible. The large leading edge diameter ensures that the Carve is stable in the air. The Exo-Skeleton around the edges of the Carve and made of Techno force 160gsm Dacron is further reinforced with more Dacron to make the North Carve "bomb-proof". And that is necessary if you want to surf the most extreme waves.

What Jessy Richman likes most about the Carve is the ability to super-easily set the Carve into drift mode. You simply push the bar away from you, surf the wave and the Carve flies with you. Through the curves, the Carve has power for an aggressive sailing style. The best kite in North for foiling too. The bridles are made as thin as possible for the least possible air resistance. In addition, the North Carve uses a pulleyless system which gives you a direct feeling with the kite. With the one-pump system you pump the North Carve super fast so that you are on the water as quickly as possible when the surf is on!