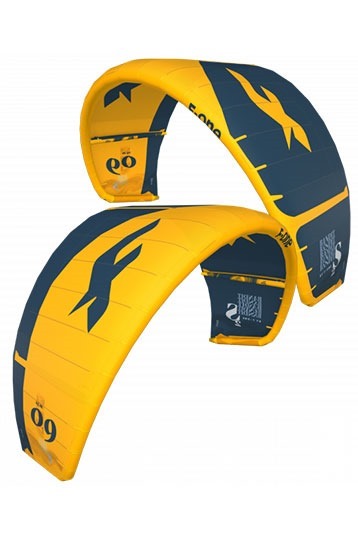 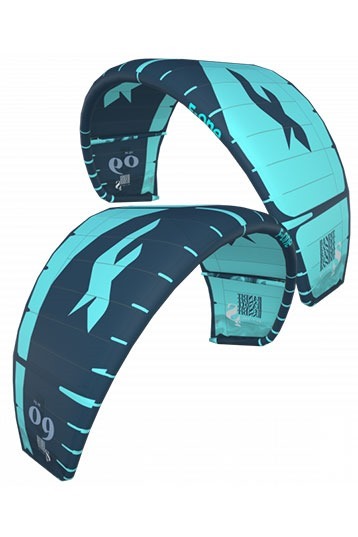 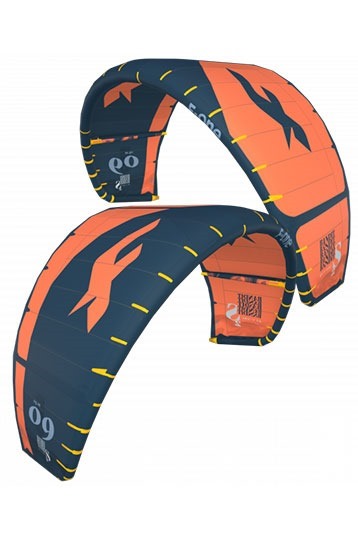 The new F-one Bandit S2 2021 excels between the waves and on your hydrofoilboard. The optimized bar pressure and faster steering speed let you fly the Bandti S2 with your eyes closed. The lighter weight provides the best drift the Bandit S has ever had! Ripping waves has never been so much fun!

Wave, strapless freestyle and foil performance all in one with the Bandit S2 kite from F-one

The F-one Bandit S2 2021 has been specially designed to meet the high demands of the ever-growing group of directional and hydrofoil kite surfers. The Bandti S2 2021 excels in its direct steering behavior, super good drift, gradual pull through the turns and a smooth power build-up. Everything you need to surf any wave just the way you want it. This year the Bandit S2 is more direct, more stable and gives you better drift than ever before.

Compared to the Bandit S, the Bandit S2 has got some very nice updates. The most notable update is the vertical panel layout on the back of the Bandit S2 and the new trailing edge. The new trailing edge is made from a lightweight 135gr Dacron, making the Bandit S2 lighter in weight, resulting in better drift. The new vertical panel layout ensures that the fabric is tighter and that the Bandit S2 steers more directly and flies through the wind window with more stability.
The outline of the F-one Bandit S2 has been adjusted. The middle strut is shorter and the wing tips are made wider. A segment has been added to the leading edge to create a more smooth curvature in the LE. All of this results in a more responsive Bandit S: the F-one Bandit S2. The Bandit S2 will effortlessly follow every turn you want to make.

F-one has also made progress in the area of bar pressure and bar feeling. The bar feel has been optimized in a way that the Bandit S2 steers a bit lighter and can be controlled more precisely. The biggest gain is in the steering characteristics is made when you are sheeted out. When you surf a wave you actually want the kite to disappear for a while to be ‘one’ with the wave. At that moment you push the bar away from you. Even then, the Bandit S2 is still relatively easy to control and you will be on your way to your next turn before you know it. The power build-up on the bar is super smooth and can be felt on every inch of the bar. If you steer the Bandit S2 quickly from one side of the wind window to the other, you will not immediately be pulled off your surfboard with a lot of force, which is ideal for strapless and hydrofoil kite surfers.

In addition to the many updates, the F-one Bandit S2 has remained the same in other areas, especially when we look at the materials and techniques used. The F-one Bandit S2 is still shaped like a delta C kite with 3 struts. This design represents an intuitive kite with a quick relaunch and super fine depower. The canopy of the Bandit S2 is made of the strong, but light, Technoforce D2 ripstop from Teijin, which is the standard for top quality kites. The Bandit S2 still uses a pulley bridge system, which allows you to smoothly absorb gusts of wind. And to get on the water as quickly as possible, you pump up the F-one Bandit S2 super fast with the one pump SUP valve. You can adjust the F one Bandit S2 to your own preferences by adjusting a button on the control lines. The top button gives you more steering speed and less bar pressure. The bottom button gives you less speed and more bar pressure.