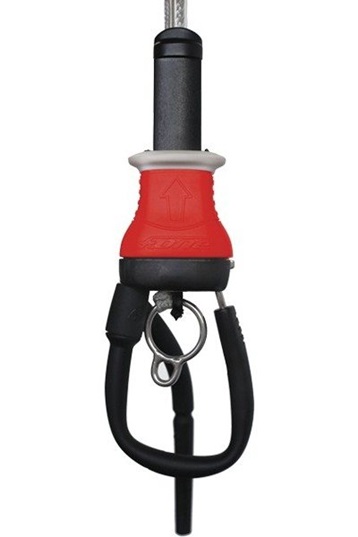 The F-One Quick Release has been equipped with the push away safety system since 2014 (F-One Bandit 7). The older versions use a different system. If you still have the old chickenloop, we recommend to replace it with the new one because it"s a lot safer than the old one. The old system is easy to replace yourself. See the video below to see how it"s done.

The old system looks like the first photo below. The second photo is an F-One bar with the new system. 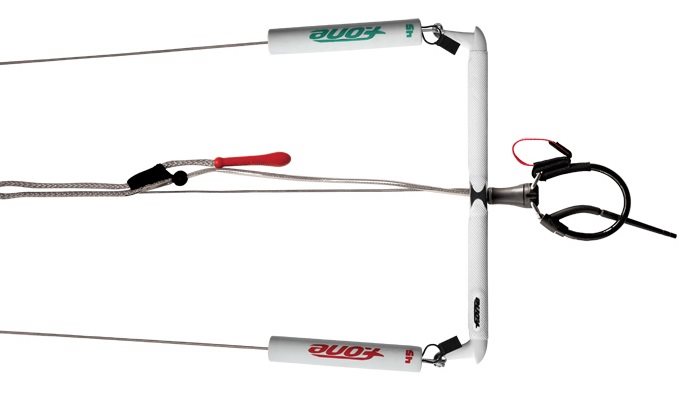 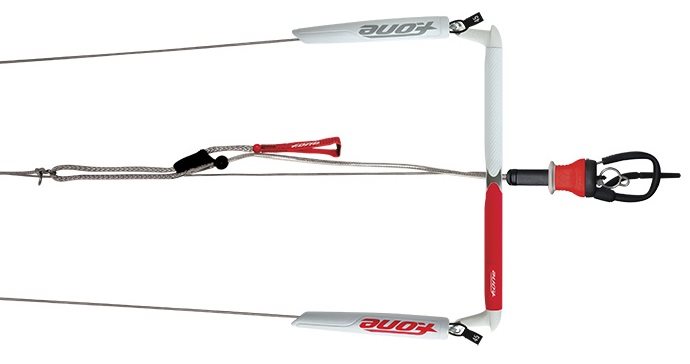