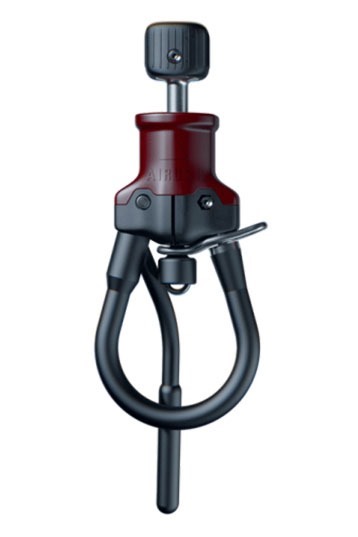 The Airush IQR complete quick release system consists of the IQR system with a freestyle loop and chicken loop. You can even mount the new IQR to an older Airush bar. How? Watch the video at the bottom of this page.

The new IQR quick release system from Airush is now also available as a spare part. The quick release comes with a standard freestyle loop and can even be mounted on bars older than 2020. As long as they have a double PU depower line.