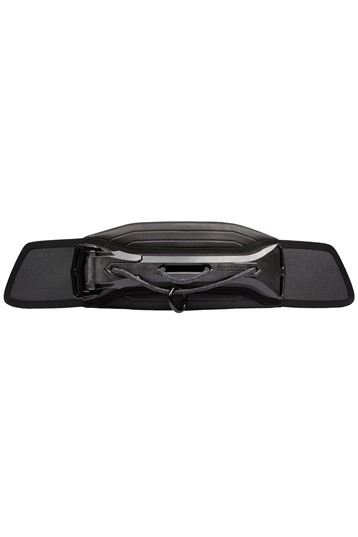 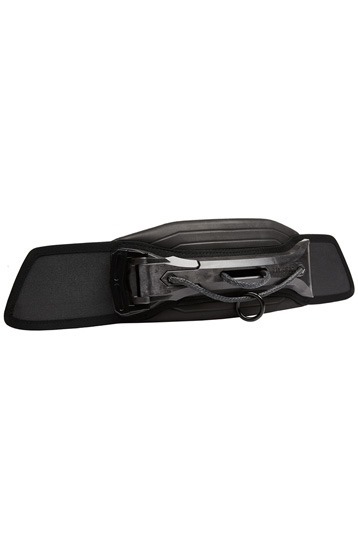 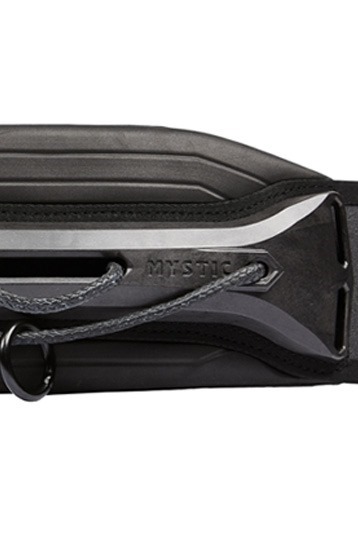 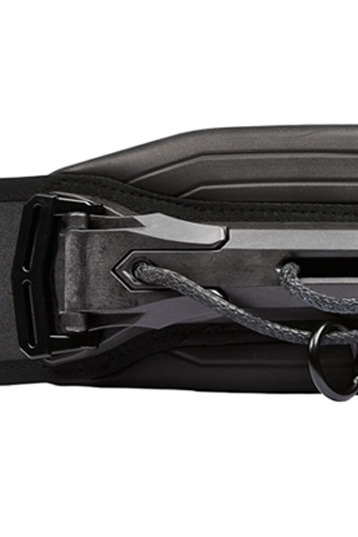 With the Stealth, Mystic announces a new era for the spreader bar. This spreader has been completely redesigned from the drawing board and the result is awesome! This Stealth Surf spreader bar has a horizontal rope on the front so that the chicken loop has room to slide over the rope. This gives you more room to move, which is very useful on a surfboard. If you still want to go for a a nice big air session, you can attach the chicken loop directly to the loop on the front so that you still have the fixed connection as you are used to with a hook.

What makes the Mystic Stealth Surf different from a standard spreader is the Lever Lock. With a lever, the bar clicks into place, allowing you to fix the harness very tight and secure. The Mystic Stealth Surf bar is suitable for almost all harnesses with small straps, such as Mystic, Ride Engine, Dakine, ION and Manera. 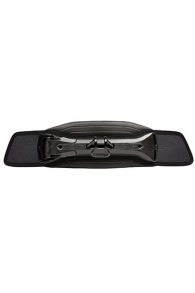