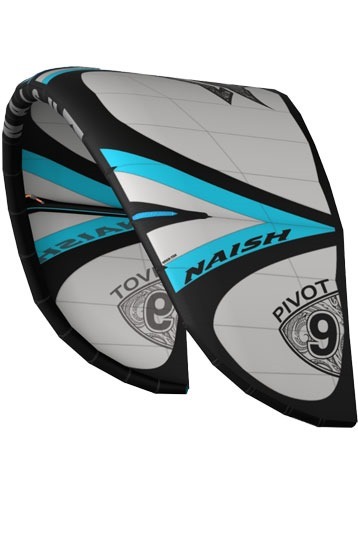 To make the 2023 Pivot even more stable, Naish has completely redesigned the bridle setup of this new Pivot. While the old Pivot had six attachment points on the leading edge, the new 2023 Pivot has eight attachment points. Due to the extra attachment points, the leading edge is more supported and the Pivot 2023 is extra stable in the air. The Pivot 2023 also retains its shape better in strong winds thanks to the new 'Power Lock Bridles'. This provides a mega advantage if you are pushing big air in heavy storms. If you edge hard on the rail of your kiteboard, the Pivot 2023 stays in its most optimal shape, ready for big air jumps, endless hangtime and huge kiteloops! It's not for surprising that the Pivot has been the number one choice of Naish's big air team riders for years!

Whether you are a beginner or advanced, the Naish Pivot is a kite that you can use in all disciplines. The Naish Pivot 2023 easily goes upwind, has an average bar pressure and a quick relaunch to give you as much time as possible on the water. In addition to extra stability, the new bridle also provides extra smooth steering behaviour. Ideal for playfull carving. All kites from Naish are known for their durability, and so is the Naish Pivot 2023. The canopy of the Naish Pivot 2023 is made of QuadTex (4x4) ripstop, the strongest canopy on the market. The struts are provided with a sturdy bumper on both sides to increase the lifespan. And of course the Naish Pivot 2023 also has the characteristic 3 strut design. 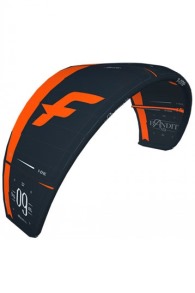 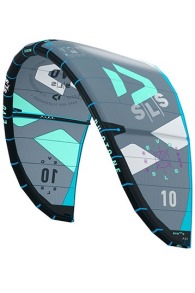 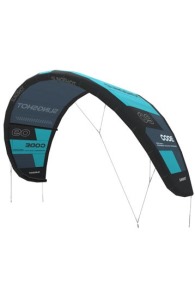